Will Ebisu recover from this??? 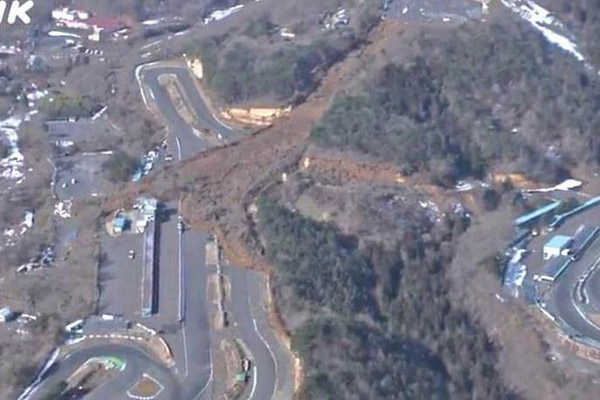 At 11:07pm on Feb 13th 2021, a major 7.1 earthquake struck 44 miles off the coast of Minamisōma, Fukushima, Japan. This powerful earthquake that hit Japan on Saturday was an aftershock of the devastating 9.0 magnitude quake that struck this same area almost 10 years ago, according to the National Meteorological Agency.

The 7.1 magnitude earthquake struck the country's East coast at 11:07 p.m. Saturday. At least 48 injuries were reported in Fukushima and Miyagi prefectures, according to state broadcaster NHK, but there were no major casualties.

The world famous Ebisu drift park was hit pretty hard due to a landslide caused by the earthquake. Pictures and videos shared by people at Ebisu post-quake, show some heavily damaged sections that look like they'll take a serious amount of time and money to repair. There are also parts of the facility that have been totally covered by mud and dirt due to these landslides. 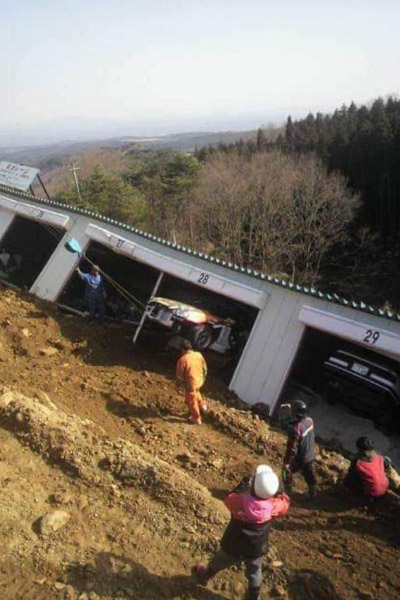 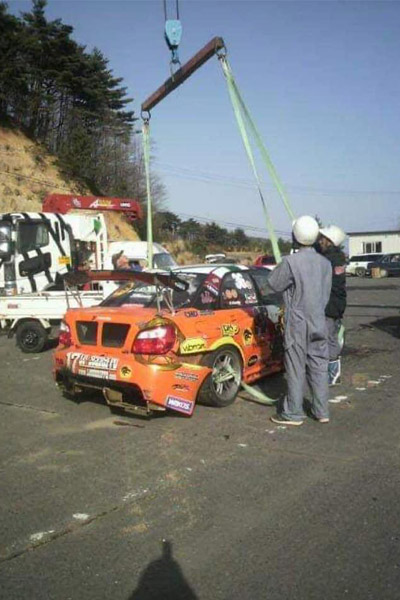 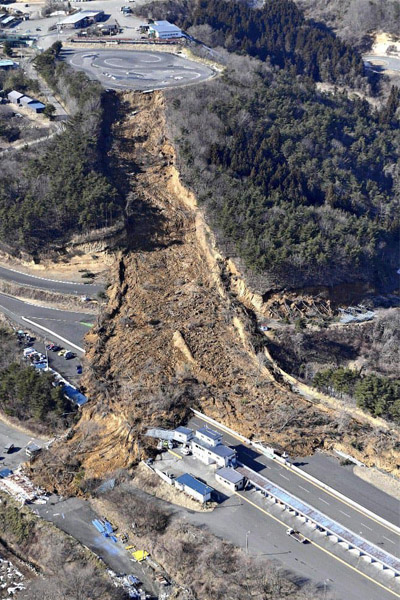 Ebisu is located three and a half hours north of Tokyo, and is built into the side of a mountain. The drift park features a number of different track layouts, all with breathtaking views. It's most famous for the insane amount of drift events it holds each year.

Since it happened during the night, there was no one at the track and the only casualties were structures and some of the racecars stored on the property. Multiple tracks now have giant cracks in the roadways, and will need to be fixed. One of the more famous tracks is partially covered from the landslide, and it will take a pretty big effort to make it driveable anytime soon. 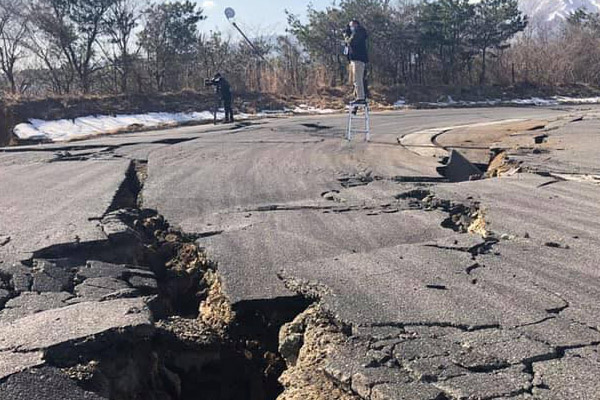 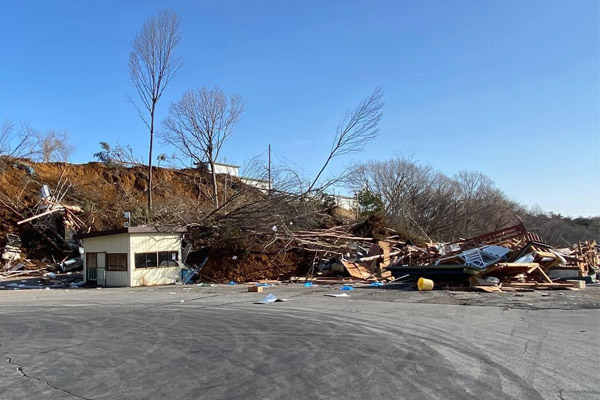 Ebisu is the brainchild of famed drifter Nobushige Kumakubo. The complex may be known best for drifting, but it’s also home to all sorts of motorsport events from kart racing to open-wheel car racing.

One of the many events hosted by the complex is the Drift Matsuri (festival). Held three times a year, the Drift Matsuri is a massive festival where drifters of all kinds can get their rides sideways for some serious fun. Ebisu even features a drift taxi so you and your two besties can get sideways with an experienced drifter. The complex is combined with the Tōhoku Safari Park, a drive-through safari park with a bunch of exotic animals caged nearby the tracks. 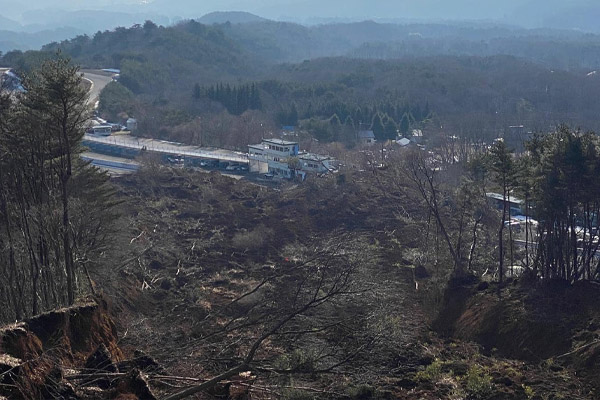 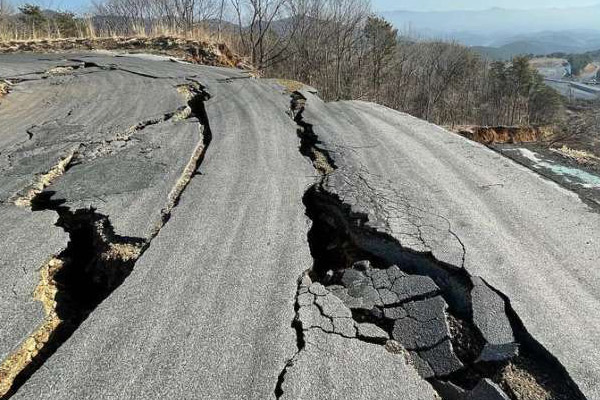 Nobushige Kumakubo also issued a statement a couple of days ago:

Ebisu Circuit Co., Ltd. has been affected by the 7.1 magnitude earthquake that struck Fukushima and Miyagi prefectures at 23:07 on 13 February. A large landslide occurred in the circuit, causing the collapse of several racetracks and surrounding facilities. The earthquake has also caused cracks on tarmac of racetracks, rock falls and damage to the circuit’s service roads and facilities. Currently, there is no timetable for recovery. Fortunately, there were no injuries to employees or residents in the area as a result of this disaster.
We would like to take this opportunity to inform all our customers and business partners that we will not be open for business for the foreseeable future and thank all our customers and business partners for their understanding.
In the meantime, we will continue our efforts to prevent secondary disasters, giving top priority to the prevention of human casualties and any inconvenience to others. We would also like to thank you for all the encouragement and support you have given us since the disaster. We will keep in mind that the Ebisu Circuit is loved by many people and look forward to continuing to build this much-loved circuit.
All information regarding the reopening of the racetrack and other facilities will be announced as soon as it is available.