FIA to regulate drifting?
Big news for the sport!

New Global regulations for the sport of drifting are on the way. Is this a good or a bad thing? 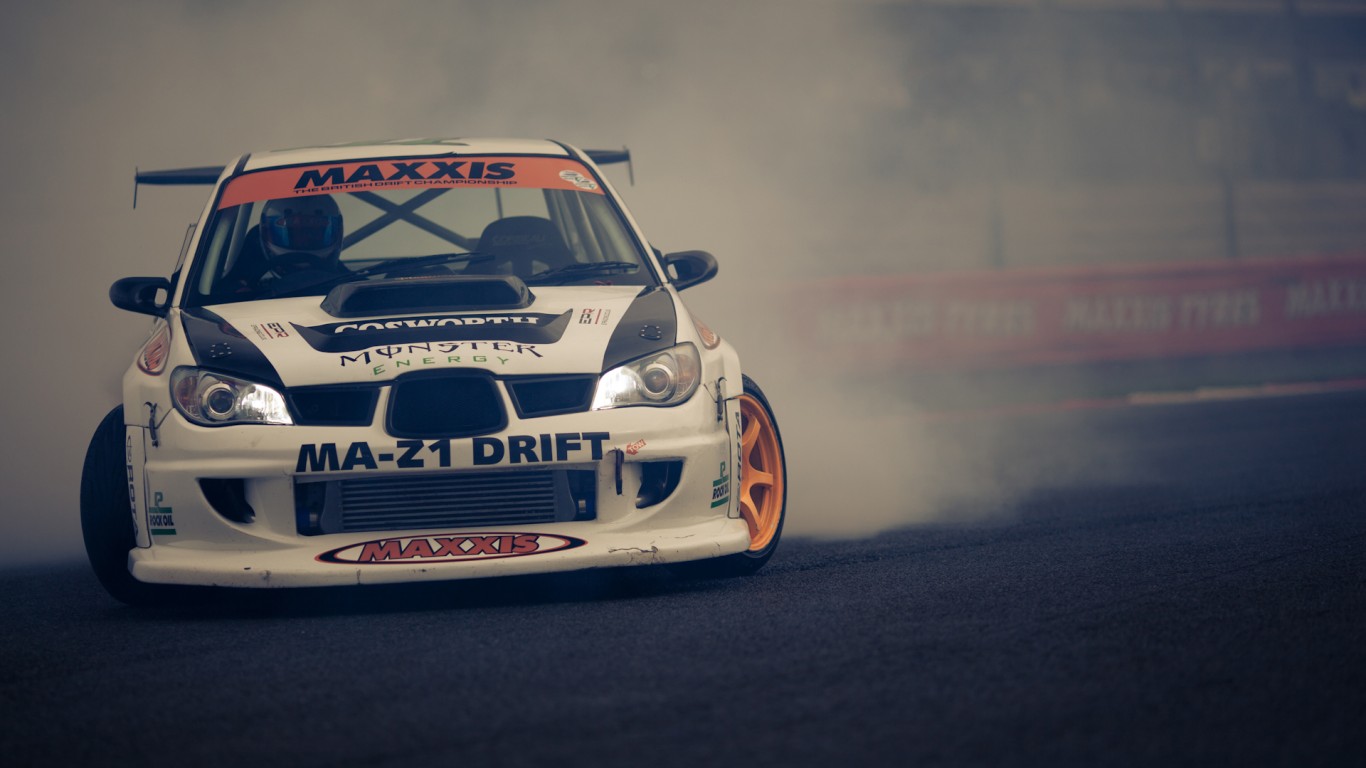 During their most recent meeting, the FIA World Motor Sport Council has approved the sports first ever common vehicle standards for Drift Cars, representing a milestone in the growing professionalism in the discipline.

Following a proposal from the FIA Drifting Commission, the new standards, dubbed as DC1, relate to the professional classes of the sport. These new regulations were compiled in cooperation with industry experts from the leading drift series around the world. Until now, no common standards have existed for drift cars. Each event, series and/or ASN has been implementing their own regulations so far. These new standards will allow teams to build to a common set of regulations which can be adopted worldwide, thus making it much easier for competitors to use the same car across multiple events, enabling the sport to grow further.

According to FIA Drifting Commission President Akira Iida, the regulations are something that have been desperately needed for a long time.

“Up until now, competitors have had to pick a series and build a car for those regulations without knowing if it could be used anywhere else”, stated Akira Iida.

“Our sport is still developing and most competitors simply don’t have the budget to build multiple different cars to run in different championships. These common standards should greatly simplify the process for both the competitors and the series that they run in. This is just the first in a number of measures that the Drifting Commission plans to introduce to take the sport, and to expand it further.”

When creating these new regulations, the FIA has made a conscious effort to maintain the unique spirit of drifting.

“Drifting is unlike most other motorsports and it requires a unique approach”, said FIA Technical Director Gilles Simon.

“We have attempted to keep all the elements that make the sport exciting and engaging for drivers and fans alike, such as engine configuration and power output, which will both be left open for the competitors to determine. Instead we have contributed our expertise where it is most required, improving the safety of the cars by instilling FIA standards throughout.”

Simon concluded by reiterating that the goal of the new regulations is to raise all current Pro Class cars up to the same level.

“I believe that the majority of the top level cars that currently exist will find that they can already comply with minimal to no modifications, but these are not the cars that we are targeting. Our goal is instead to raise the standard of the other cars on the grid to ensure consistent safety levels throughout.”

These new DC1 regulations are aimed towards the Professional Classes of the sport. Over the next year, the Drifting Commission and FIA Technical department will continue to work together on similar regulations for both the Semi-Professional and Amateur Classes as well, completing the drifting pyramid.

To read the original article on the FIA website and see the new regulations, CLICK HERE and scroll to bottom of the page.