The birth of Pro2 division at BDC! 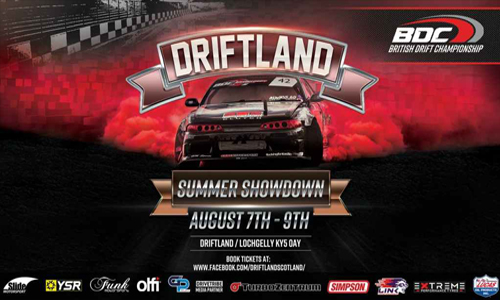 With lockdown 2.0 in full effect and the early stages of version 1 putting a huge dampener on a fair few events, the question on most people`s lips was what happens now to the British Drift Championship. It was season full of promise and the second year of its current owner, Matt Stevenson. His vision was quite clear, maintain and improve the adventure. As we all here in UK, round one hit as lockdown took full effect. Plans changed from the end of May to eventually a behind closed doors event at the start of August at the famous Driftland in Scotland.

Many drivers took the decision at that point of the initial lockdown, that 2020 was an inevitable write-off due the uncertainty of the way things were playing out with the country. Others still put their faith into a championship living in hope that something could be rescued. The management team with Matt were most definteley at the top of that list, not realistically from a drivers point of view but from the promoters. A lot of time and money had been invested to showcase the championship a second time round, and also wanting to produce a worthy series that could raise the spirits of the drivers and fans in a sea of doubt.

Drivers could be seen going two ways at this point, either taking the time out that the lockdown provided to strip their car and mothball 2020 or take their time to finesse their vehicle of choice making it that just that little bit more polished. Let`s not take anything away from the re-builders, it was a bold decision to step away, one that i certainly admire them for. The others also keep their faith hoping something would happen so they could hit the ground rolling. 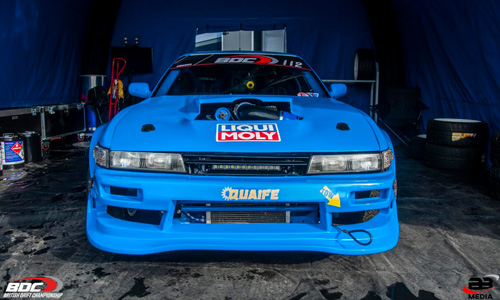 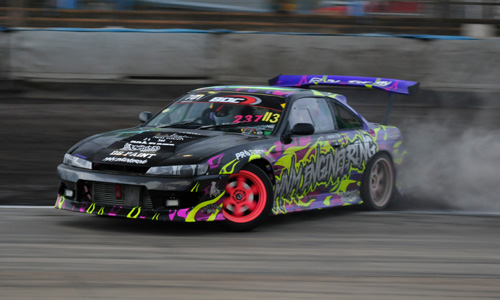 With a lower amount of competitors expected if and indeed when the series kicked offwhat was really needed was the feeder series of Driftcup to provide its annual flock of drivers willing to step up and fill the ranks. The natural progression of the championships was a guarantee at the start of the year but with all the things that happened that was now in doubt. The eventual announcement that Driftcup 2020 was never happening cast a huge shadow to the ranks.

As the months progressed the lockdown eventually eased and rescheduled dates for the season began to emerge. the remaining drifters eager to get their "drift on" waited to see if the confirmed dates would pan out ready to go. Matt finalised four dates at four venues but with as expected a less than anticipated grid. The question was asked how to fill the void and repay the drivers with a championship that they expected and not a watered down replacement. I can only speculate from this point, what happens at BDC headquarters is anyone`s guess, but i assumed that Matt weighed all the possiblities and came up with a stroke of genius. The Pro 2 Permits were born. It was a simple plan, take the best that the other series had to offer, with recommendations and personally witnessed driving and offer them an invitation to compete. All it needed was a confirmation of the drivers availability and willingness to compete and the championship was set to become just that again, a championship. 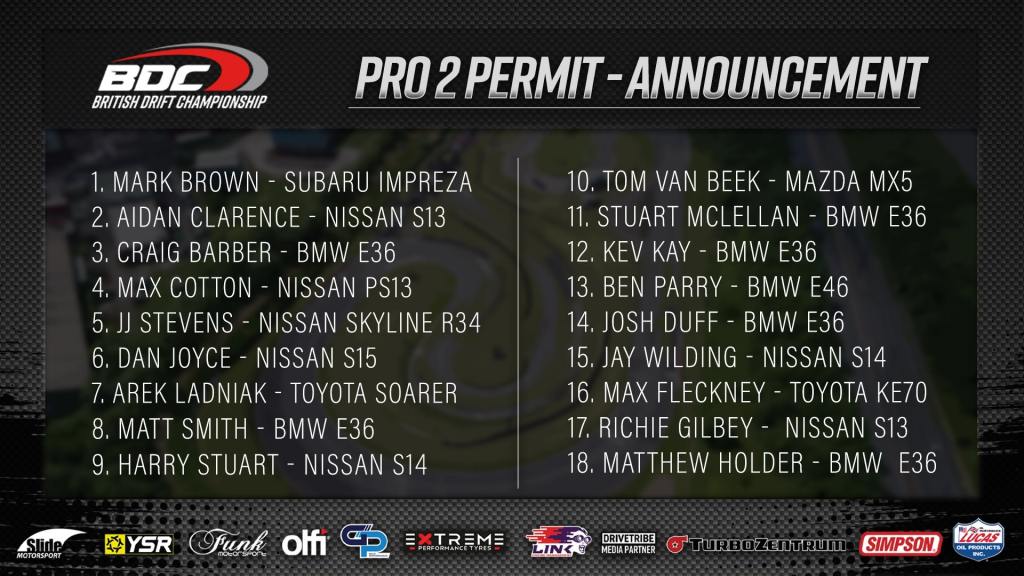 Let`s now look at a breakdown of those who were willing to keep the dream alive and thrive in a time of uncertainty. These drivers(see above) with the addition of a couple extra were the final draft of drivers that would contest the Pro 2 grid during the 2020 season. Some well established drivers from across the UK mostly from Driftcup, some from the Retro Drift Championship(RDC) and some from the Scottish Drift Championship(SDC). All with one thing on their mind, compete and win. Funny thing one took the championship for Pro 2. More about that later. The whole idea was to bring the drivers on board and get the series singing again.

As you can see, a wide variety of cars are listed, some not your average weapon of choice, but that is where this championship shines. It is so varied that sometime it is not just about the driver but the car, the powerplant and indeed the performance of that day. Certainly putting an MX5 up against a S15 isn`t a match that you will see in Formula D, but this is what makes the BDC unique. It takes all people from all backgrounds and all financial areas and throws it all up in the air. Where they fall is another story, but it does work.

The only exception was Buxton, lockdown 2.0 hit the week before the event and unfortunately this put an end to the season. So the points as of the end of round 3 at Teesside was the final standings. There was one more round added at the Adrian Flux Arena in Norfolk under the banner of the BDC called Battle Arena. This was held at the Adrian Flux Arena in Norfolk. It did not count towards the championship but was an invitational event that attracted drivers from all classes to compete in two days of practice, freestyle and a traditional top 32.

Onto the actual rounds, they as most competitions follow the same format. Qualification, top 32, etc. I will not go into too much detail of the actual events, that is for others. What i will expand on is the success of the permit system. Looking back at the 2020 season it proved to be the necessary action to take, not only for the championship but the drivers individually. Take a name that did not actually appear on the original list. David Goldstraw was noticed on a practice day at Teesside once the initial lockdown had lifted. Matt Stevenson saw the skill of David and immediately added him to the list. This proved again the importance of bringing talent up through the ranks. It turned out to a success story for David to, not immediately listed as a permit driver to finishing the series with a promotion to the Pro class in 2021. 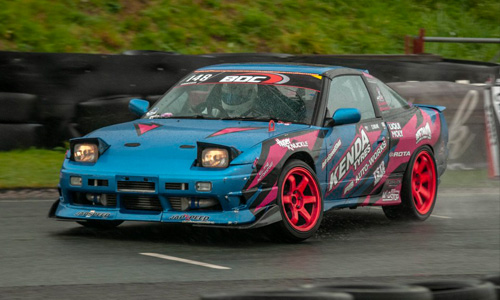 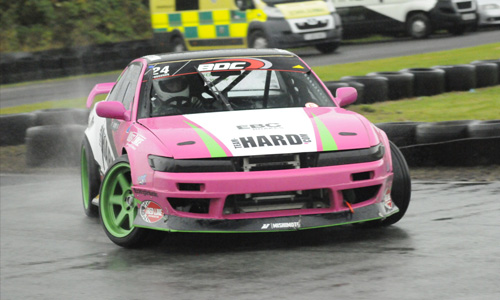 As the season ended prematurely for obvious reasons, a winner would be crowned without a final turn of the wheel. Buxton again was the battleground of choice but it never happened. A few days later the BDC would declare the final standings in all classes, Pro2, Pro and Constructors. AS you can see from round one in Driftland Max Cotton would dominate the year apart from a slight blip at Teesside. His change to a V8 powered PS13 would be the change he needed to be the ultimate contender. Max, pretty much a teenager and not a road license holder would strike you as hard to see where a champion is concerned, but a champion is what this guy has in bucket loads. Committed, methodical and determined, all describe him accurately. There is not many drivers around that have made that huge leap in their first season but his preparation played off. No stranger to practice days certainly put Max in a great position and with the jump from BMW to Nissan proved and rewarded him for his sacrifice. His father Dean close by his side all of the way and providing the encouragement sent him all the way to the Pro 2 championship.

As you can see a domination from start to finish. A class ending worthy of a champ. 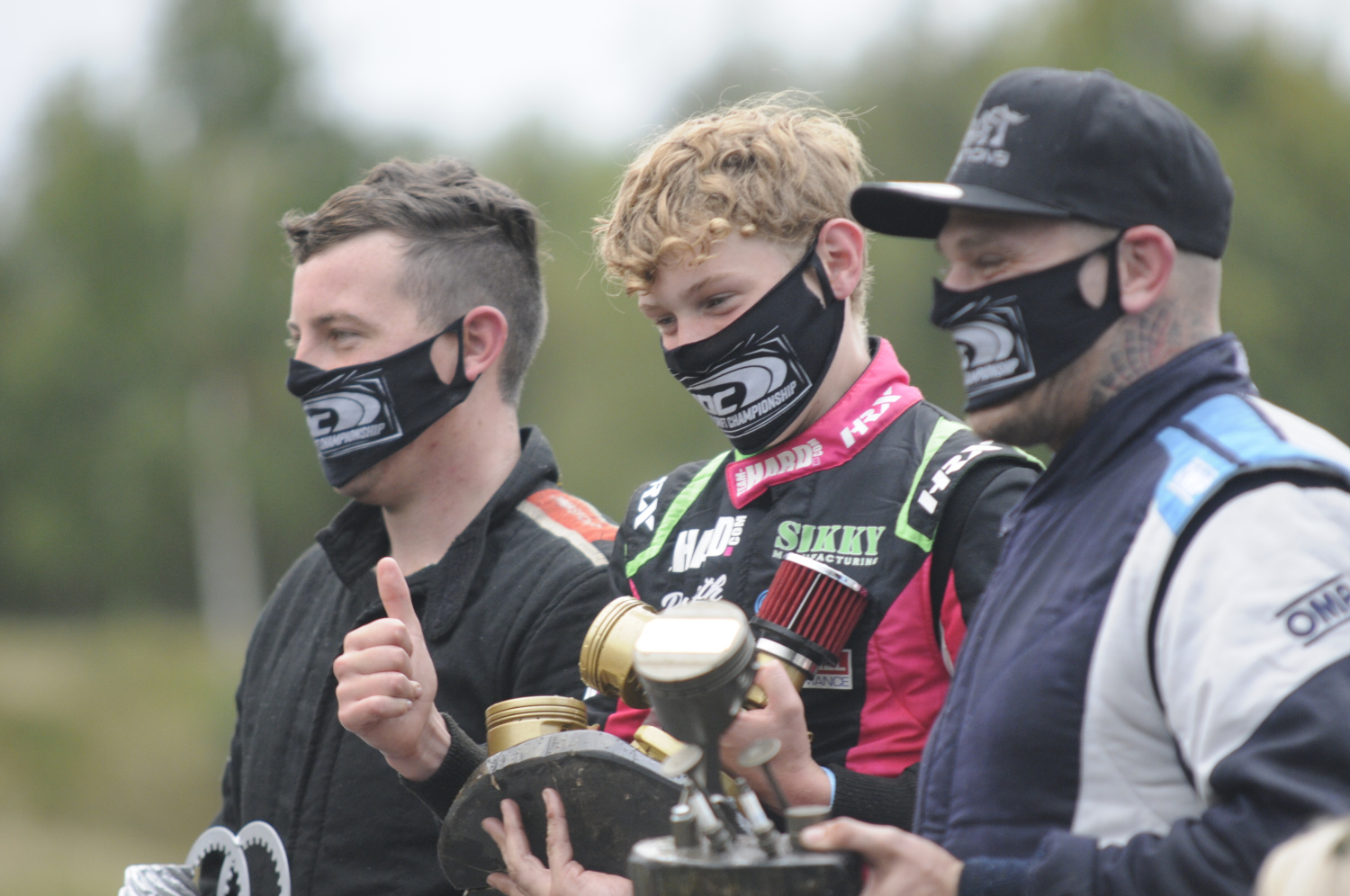 So in conclusion, did the Pro 2 Permits work? In my personal opinion it is a resounding yes. It was a solution to an immediate issue that created a champion that ultimately would not have been. Did it create a championship for 2020, once again a resounding yes. The series, has in most peoples eyes this year, been one of turmoil and uncertainty. This plan paid off in a very big way, bringing a group of drivers onboard that have made a championship worthy for its drivers and its fans. Should this be back for next year, most definitely! This does also mean Max will make that leap to Pro class, where he will once again be fighting for a crown. 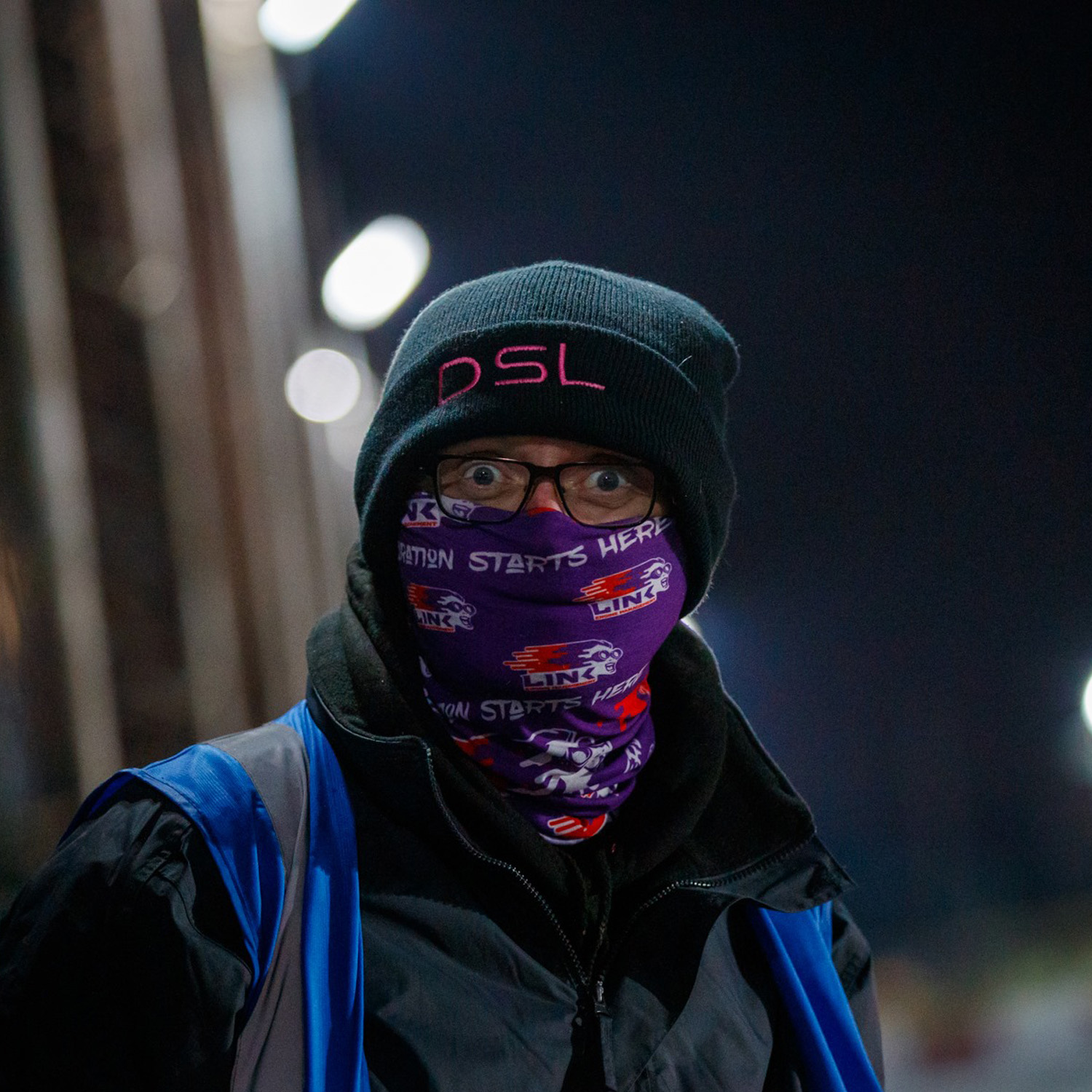